I will seriously never forget the first time I had chicken tetrazinni as an adult. I’m sure that I ate it as a child and it just didn’t stick with me, but as a married woman I was always on the prowl for great recipes to make for my family.

When I had our first child, people brought us meals for a few weeks. It was my aunt that brought the tetrazinni and I just about died. It was SO GOOD. It has become my go to recipe when taking meals to other families with new babies! It looks and tastes complicated, but it really isn’t!

It took a lot of attempts to figure out the perfect combo for us and the tastes we preferred, but this is it and EVERY time I send it to someone’s house I always get a request for the recipe afterwards. I hope your family enjoys it as much as we do!

1 can cream of chicken soup

1 can cream of mushroom soup

Preheat oven to 375. Boil chicken breasts. When they are cooked through the the middle, remove from pot and replace with spaghetti noodles (don’t turn down heat). While noodles are cooking, shred the chicken. Before draining the noodles, save 1/2 cup of the broth from the pot. Drain noodles. 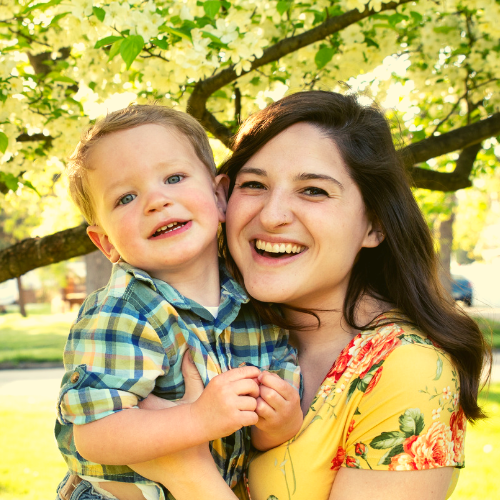